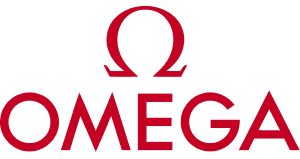 OMEGA is the last letter of the Greek alphabet and symbolises accomplishment and perfection – qualities that have been inherent in every OMEGA watch since the company’s founding by Louis Brandt in La Chaux-de-Fonds, Switzerland, in 1848.

The brand’s reputation for innovation and quality has led to numerous awards over the company’s 150-year history, starting as early as 1900 with the Grand Prix at the Paris World Fair and continuing with the world precision record of 97.8 points at the Kew-Teddington observatory in England in 1936.

OMEGA went on to be official timekeeper at no less than 21 Olympic Games, bringing numerous innovations to Olympic sports over the years, such as the first electronic timekeeping at the Helsinki games in 1952 – the same year in which the company was awarded the Olympic Cross of Merit for its outstanding contribution to sport.

On account of its precision and reliability, OMEGA’s Speedmaster watch was chosen by NASA as its official chronometer in 1965 and 4 years later was the first watch to be worn on the moon, when, on 21 July 1969, Neil Armstrong made his giant leap for mankind.

In more recent years, OMEGA has continued to build on its reputation for precision and innovation, presenting the world’s first self-winding wristwatch with central tourbillon (launched in 1994) and the revolutionary coaxial escapement sur developed in conjunction with renowned English master watchmaker George Daniels first offered in limited series in 1999.

OMEGA owes a large part of its watchmaking excellence to the quality of its movements.  These magnificent watches are highly collectible, and hold a very special place in many collectors showcases.

There seems to be an aura about Omega watches that captivate this collector especially. 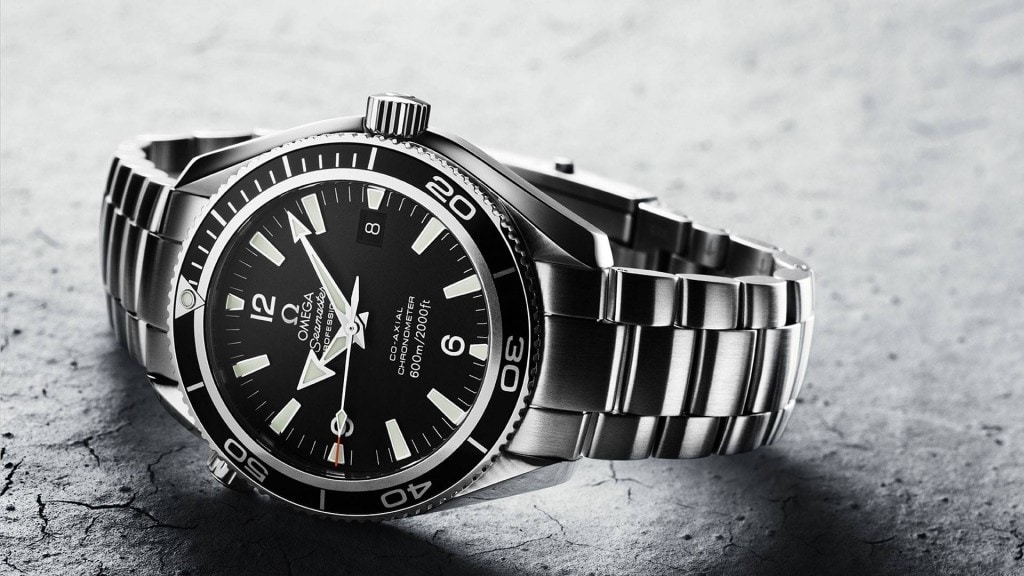 First watch on the moon 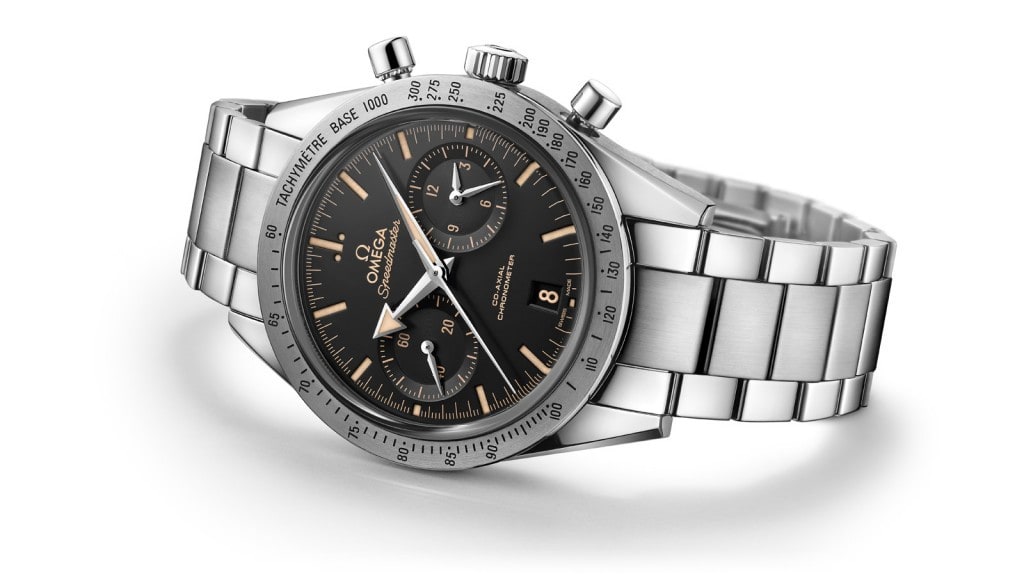 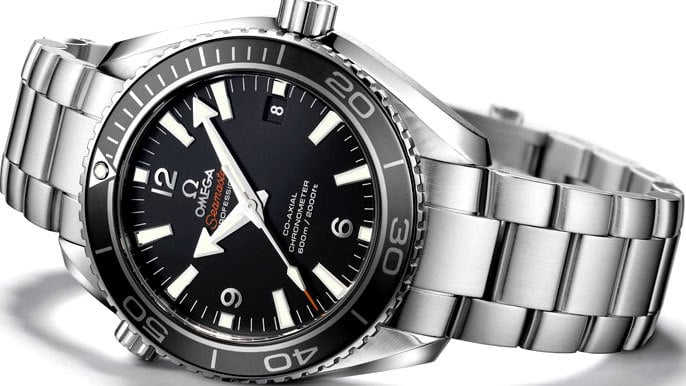