His sons, Ernst and Carl Eduard Bucherer, joined the family-owned company in the 1920s and, thanks to their wide-ranging experience, took it even greater success. In 1924, Ernst Bucherer entered into a particularly fruitful partnership with Hans Wilsdorf, the founder of Rolex. He decided to include the then little-known watch brand in its range. Today, Rolex is one of the world’s most celebrated watch brands and remains the House of Bucherer’s most important partner. 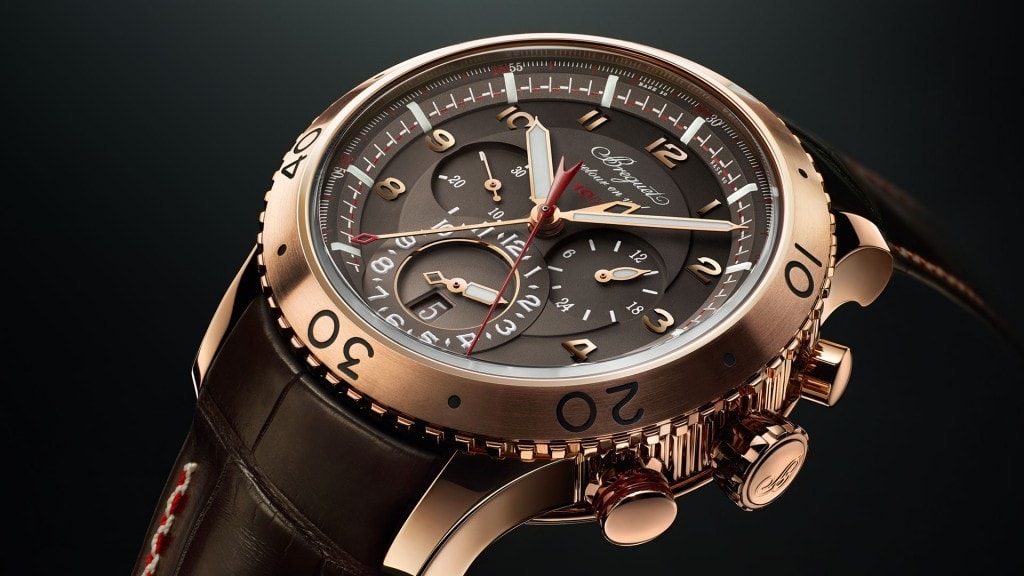 Despite the crises of the 1930s and the Second World War, the company continued to grow and opened branches in other Swiss cities and tourist destinations. In 1977 the third generation of this family of entrepreneurs joined the flourishing company. Under the direction of Jörg G. Bucherer, the company expanded to Austria in the 1980s and, ten years later, to Germany.

In Switzerland, Bucherer also took over the Kurz Group in 1989 and, in 2001, Swiss Lion AG, whose main target group was tourists. That same year, the independent Carl F. Bucherer company was founded to maintain the Bucherer family’s watchmaking tradition established in 1919. In 2013, Bucherer celebrated its 125th jubilee and opened the world’s largest watch and jewelry store in Paris.