Patek Philippe is one of the world’s most prominent companies in the world of luxury watches. The company makes a number of high-end watches that are extremely expensive. This company has been behind several interesting models that are particularly impressive for today’s watch collectors to find. It’s amazing to see how this company has done so much to get watches made for the high-end members of the general public to enjoy. 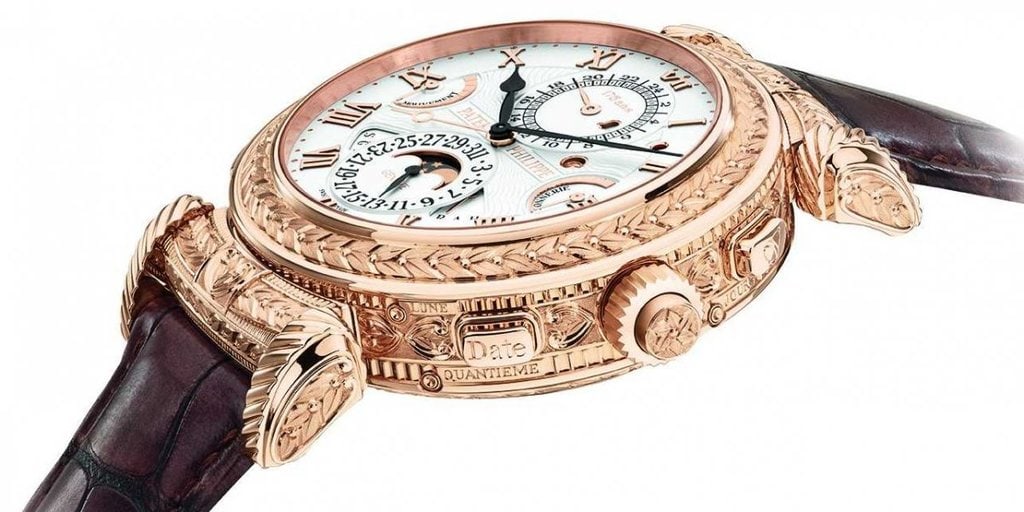 Patek Philippe was founded in 1851 when Antoni Patek, a businessman who joined forces with watchmaker Francois Czpaek in Geneva, and watchmaker Jean-Adrien Philippe created an official association. Philippe was noted for creating a watch crown system that utilizes stem winding and a special setting system.

The company was sold to Charles and Jean Stern in 1932 and the company is still owned by the Stern family to this day. The company continues to make its own parts and has made a handsome amount of money over time. The company even made around $1 billion in revenue in 2012. 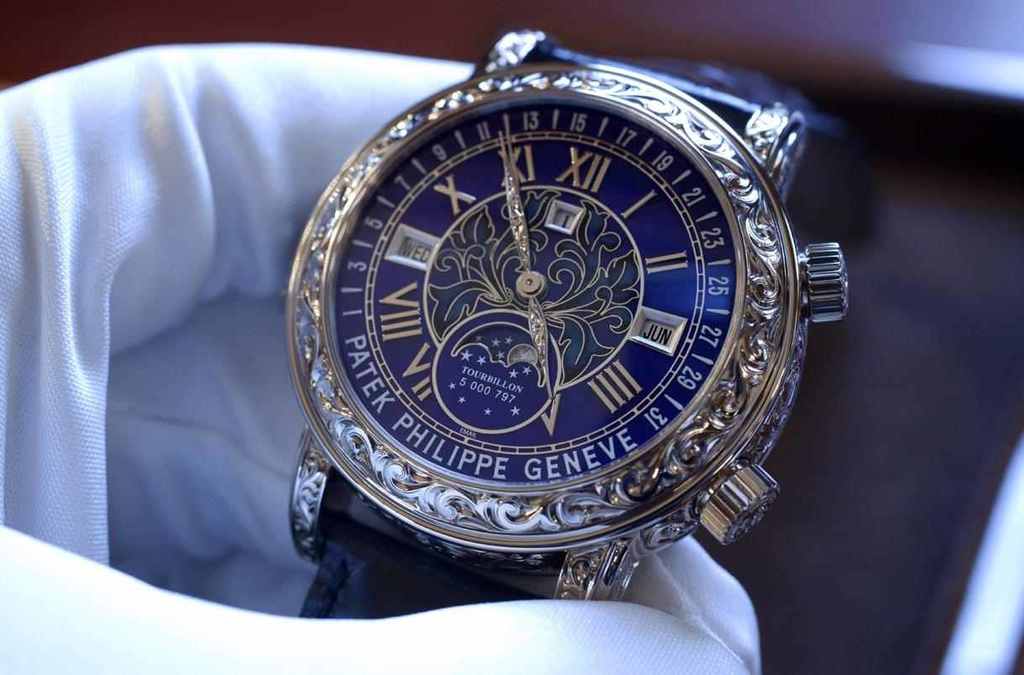 A critical part of how Patek Philippe works comes from how the company has been making its watches in Geneva since 1839. The company allows its employees to have the full freedom to make their own models and to prepare different models right from the company’s on-site factory. In fact, the luxurious nature of the company’s watches has made it so the company will only make around 45,000 watches each year.

The company focuses on making sure its watches are very specific and unique. The company has 200 different watch models today and only makes gradual changes to these watches as the company sees fit.

One huge part of what makes Patek Philippe so unique comes from the silicium movement system used in the company’s watches. This is a silicon-built system that does not respond to environmental changes as much as quartz does. This part doesn’t require lubrication and is used to help get the friction process to work right without worrying about the watch losing its power over time. This is designed to make the watch a little more functional and capable of doing more.

The fine metals used for the watches are also important to spot. The company makes watches that are designed with white, yellow and rose gold materials. These are high-value materials that are often very effective for creating some nice shines that make these watches easy to show off in a variety of different places.

The company is extremely selective about the materials it uses when making its watches. It does not work with any plastic parts whatsoever.

The company focuses on feedback from its individual retailers to see which watches are more viable and interesting for people to buy. They value these retailers to ensure that they can get watches that are of actual use to them out on the market.

The first watch that the company, or the people associated with it, made for the general public was a pocket watch drafted by Patek and Czapek before Patek Philippe was formed. It was made in around 1840 and had a silver case with a rose gold hinge.

In 1855, Patek Philippe as it is known today made a yellow gold pocket watch with a white enamel dial and blued-steel Breguet hands. This watch was originally designed to be sold in Poland at the time and had a fine blue cover at the front to make it more visible.

Not much is known about modern sales after that. It is known that the company sold a Complication watch in 1900 just two years after it was first made. This is believed to be the earliest Patek Philippe model in existence and also the earlier one to have been officially reported. This was designed with yellow gold and an extensive series of dials to make it functional and capable of telling time as well as possible. In fact, this watch was sold for a little more than a million dollars during a recent auction, thus making its value all the more impressive for people to spot.

Patek Philippe watches have become so popular and highly revered that they are extremely expensive to get these days. In fact, they cost so much that today the company goes through several standards to get people to be accepted as particular dealers.

A majority of watches for sale on the market are going to cost at least $20,000 for the average person to get. These include a number of watches that feature fine metals and dials to make them specific and unique in appearance. In fact, a basic Golden Ellipse watch that is made with rose gold materials can go for $24,200 on the market. A similar watch with a completely gold bracelet will go for $60,000.

The history of Patek Philippe is filled with all sorts of interesting things relating to the company’s watches. It has a number of different kinds of watch models with all kinds of accents and features to make them special and appealing for all to see.