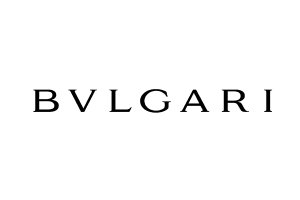 Bulgari is one of the world’s leading manufacturers and retailers of luxury products. Since the very beginning, Bulgari traditionally focused on creating the highest quality jewelry and watches, expanded later into the production of perfumes, silk scarves, and eyewear.

The history of Bulgari began in 1884 in Italy, when Sotirio Bulgari, a Greek immigrant, opened his first shop on Via Sistina in Rome. Sotirio descended from a family of silversmiths. In 1905, with the help of his two sons, Costantino and Giorgio, a second shop was inaugurated on Via Condotti. The store quickly became a place where the aristocracy, the rich and the famous came for unique high quality jewelry designs that integrated Greek and Roman arts. During the first decades of the 20th century, the two brothers developed a passionate interest in precious stones and jewels becoming the finest professionals in this craft. Giorgio devoted his life to the creation of a “Bulgari style”. Costantino compiled his studies and experiences in a book “Argentieri, Gemmari et Orafi d’Italia”, creating the most authorized and serious reference on Roman silver. 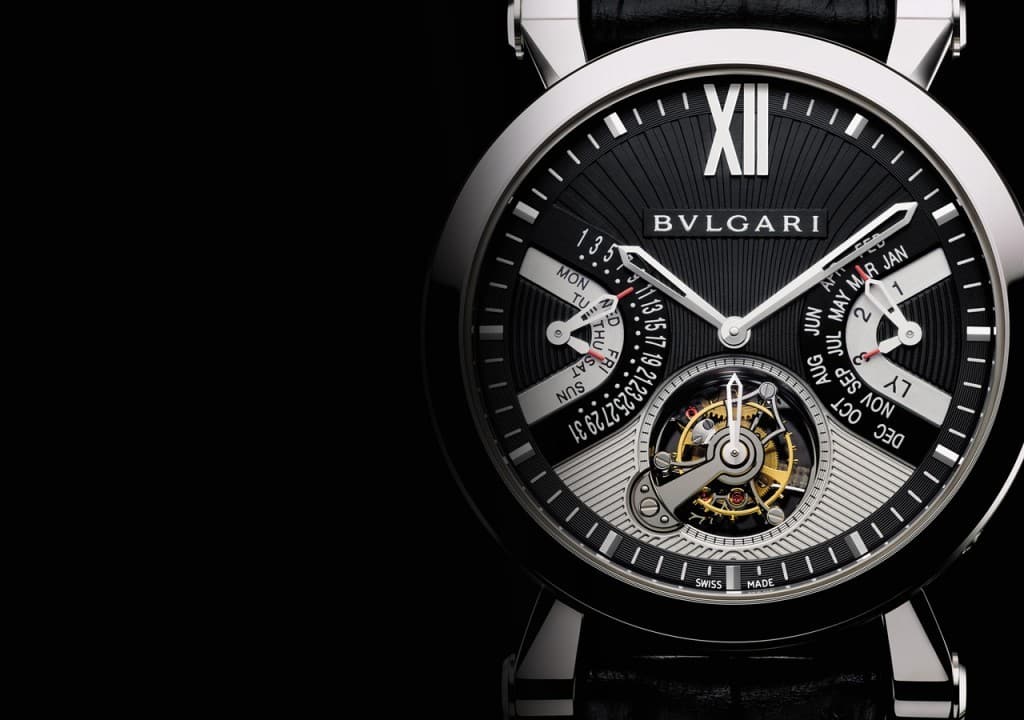 During the 1940s, Bulgari introduced their first timepiece, the snake-watch, that was inspired by the Art Deco period of the 1920s. It was unique and extravagant, with bold coils of gem studded gold. Bulgari snake-watch quickly became an unmistakable attribute of jewel-watches.
In the 1960s Bulgari’s clientele included Italian nobility, South American political figure Evita Peron, American businessmen, like Nelson Rockefeller and Woolworth’s founder Samuel Henry Kress, and the U.S. Ambassador to Italy Clare Boothe Luce. In the 1970s Bulgari opened its first international store in New York, and later in Paris, Geneva and Monte Carlo. Bulgari re launched the snake-watch with the “Tubogas”, a flexible elastic gold bracelet entirely hand-made.
Although the company had created and sold pocket, lapel, and wrist watches for men and women throughout its history, Bulgari did not introduce a major collection of its timepieces until the late 1970s. The year 1977 saw the creation of the Bulgari Bulgari, with a double engraved logo on the perfect cylindrical section, which became the company’s most recognized and highest selling watch. In the 1980s, Bulgari remained in the high position of the jewelry market, expanding itself by opening several other stores throughout the world: Munich, London, Milan, Hong Kong, Singapore and Tokyo.

Most of the Bulgari watches have more then 200 pieces, some of which are 0,3mm, which demands extremely professional knowledge and skills of the master watchmaker. Bulgari is one of the few watch manufacturers able to produce timepieces with high-complicated movements. The Bulgari watches are made in the heart of the “watch valley” in Switzerland and are subject to the toughest tests to insure the highest standards of quality of their movements. Bulgari’s strategy of continuous search of perfection, technological development, spiritual beauty and original style led this company to be one of the finest and top selling watch-building companies in the world.