The history of Rolex is inextricably linked to the visionary spirit of Hans Wilsdorf, its founder. In 1905, at the age of 24, Hans Wilsdorf founded a company in London specialising in the distribution of timepieces. He began to dream of a watch worn on the wrist. Wristwatches were not very precise at the time, but Hans Wilsdorf foresaw that they could become not only elegant, but also reliable. 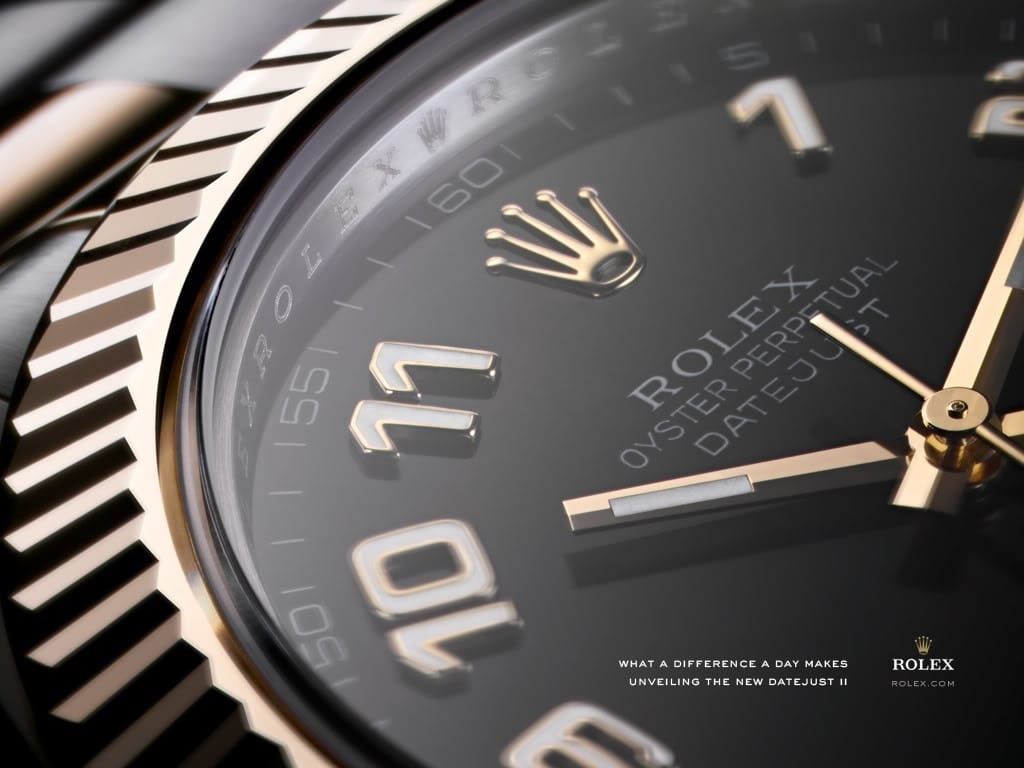 Hans Wilsdorf wanted his watches to bear a name that was short, easy to say and remember in any language, and which looked good on watch movements and dials. 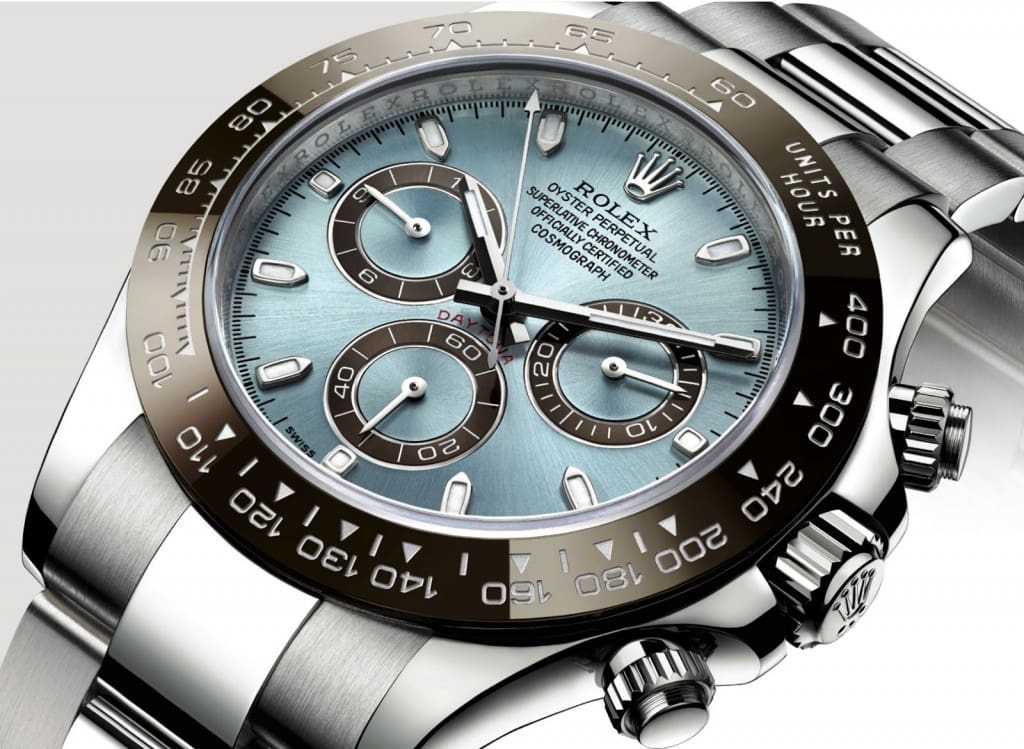 1910 THE QUEST FOR CHRONOMETRIC PRECISION

Rolex first concentrated on the quality of the movements. The relentless quest for chronometric precision rapidly led to success. In 1910, a Rolex watch was the first wristwatch in the world to receive the Swiss Certificate of Chronometric Precision, granted by the Official Watch Rating Centre in Bienne.

Four years later, in 1914, Kew Observatory in Great Britain awarded a Rolex wristwatch a class “A” precision certificate, a distinction which until that point in time had been reserved exclusively for marine chronometers. From that date forward, the Rolex wristwatch was synonymous with precision. 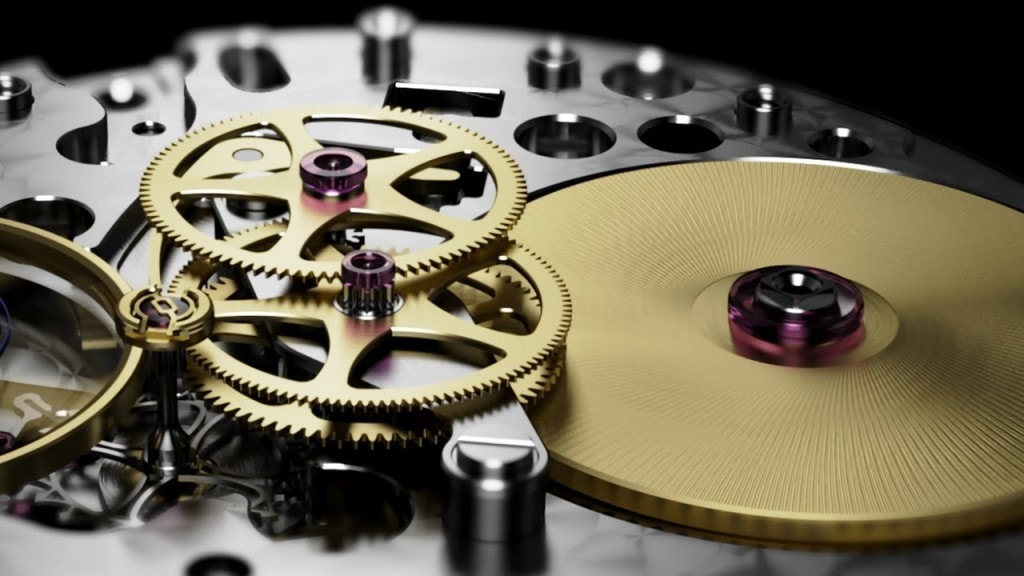 Rolex moved to Geneva, a city renowned internationally for watchmaking. Montres Rolex S.A. was registered in Geneva in 1920. 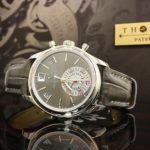