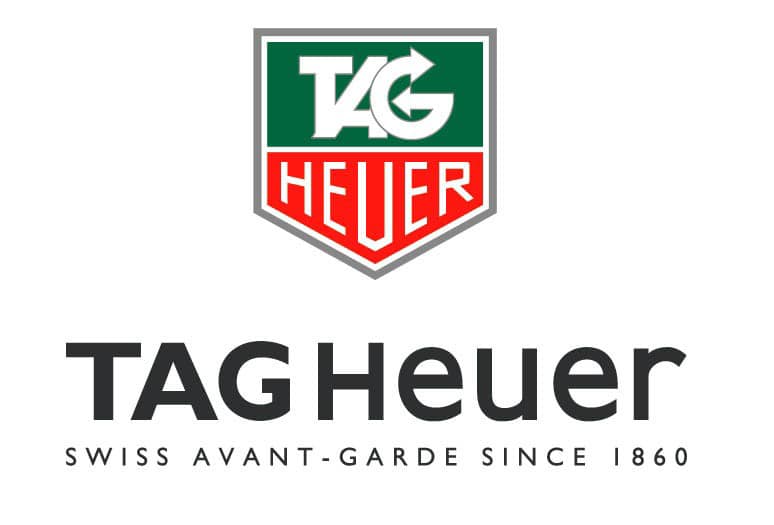 Heuer Watch Company was founded in 1860 by Edouard Heuer.  He opened a watchmaking workshop in St-Imier, a village in the Swiss Jura region.  Heuer watches soon became recognized for a high level of accuracy and workmanship.  Perfect for the timing of sporting events Heuer soon found its niche.

In addition, TAG Heuer continues winning an active following among sports enthusiasts around the world. Throughout its history, TAG Heuer has steadily built its reputation understanding design and innovation, as well as, a tradition, establishing itself as a leading producer of prestigious sports watches and chronographs 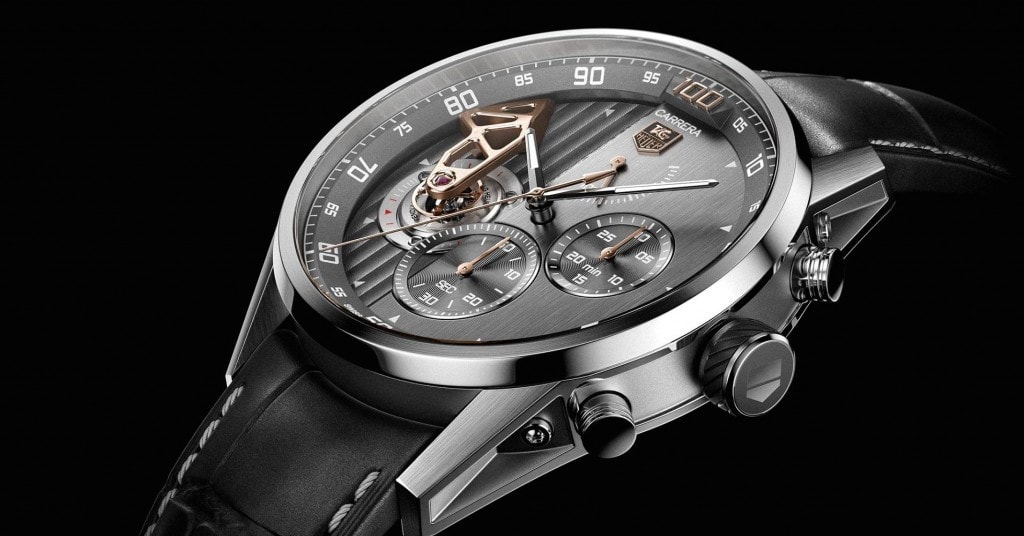 1916 – Heuer invents a stopwatch that is accurate to within 1/100th of a second called the micrograph.

1920’s – Heuer watches are timekeepers at the Antwerp, Paris and Amsterdam Olympics.

1933 – Heuer launches the “Autavia” the first dashboard stopwatch for race-cars.

1964 – Heuer launches the “Carrera” chronograph.  This watch was named for the 1950’s “Carrera Pan-america Mexico” road-race.

1965 – Heuer patents the MICROTIMER, the first miniature electronic timekeeping device which was accurate to within 1/1000th of a second.

1969 – Heuer introduces the “Chronomatic”, the first automatic chronograch with a microrotor.  They also introduce the widely popular “Monaco” worn by movie-star Steve McQueen.

1971 to 1979 – Heuer is named the official timekeeper for formula one racing.

1985 – Heuer joins “TAG” group and the famous watch name and logo are changed from HEUER to TAG-HEUER.  Since then the company has craftily built one of the most recognized watch names in the world.  Tag-Heuer becomes a very popular and fashionable status symbol.